Congratulations to Lawrence and Caroline

Congratulations to AFC Royal Holloway player Lawrence Bean and Supporter of the Season Caroline Phillips on finally tying the knot.

The beautiful wedding on a perfect summers day was attended by several players at the club who were all shocked by Beano going more than 90 minutes without moaning about anything.

Other highlights were Paul Gilmour having laces in only one of his shoes, James France going for the East End Gangster (schoolboy) look and Rob Attreed not wearing crocs.

From all at the club, congratulations to the new Mr & Mrs Phillips! 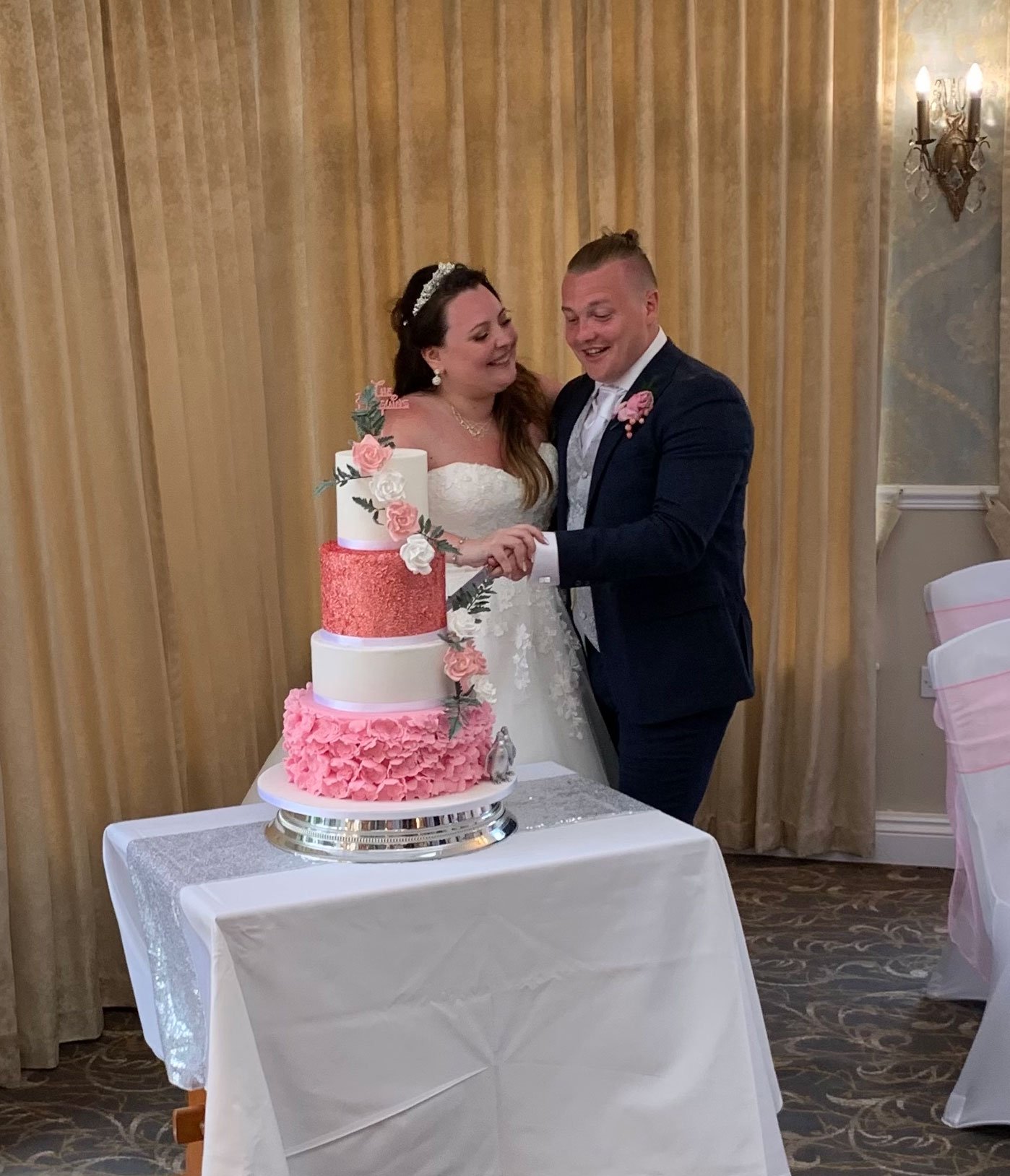