1sts and Reserves both progress

AFC Royal Holloway 1st and 2nd XIs both progressed in their respective cup competitions on a good afternoon at Nobles.

Playing on the new surface at Eastfields, the Reserves beat a strong Sheerwater side in the quarter-finals of the Reserve Division Challenge Cup. Luigi Massaro gave the home side the lead and it looked like it would be enough for victory before Sheerwater’s pressure finally told with five minutes to go. As the visitors pushed for a winner, they failed to deal with a long clearance and substitute Aboud Bastoni kept his cool to finish superbly. The Reserves will face Cobham u23s in the semi-final.

Meanwhile on the 4G, the 1sts continued their fine post lockdown form with a 2-0 over Spartans Youth, Chris O’Reilly and Danny Mitchell with the goals. The win means the Old Boys top Inter League B and will face AFC Cubo in the semi-finals. 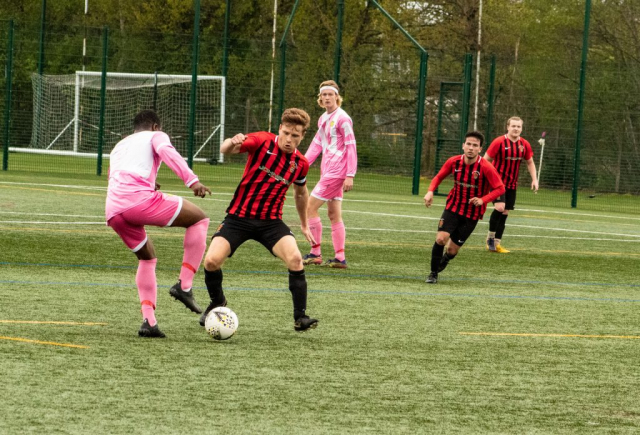 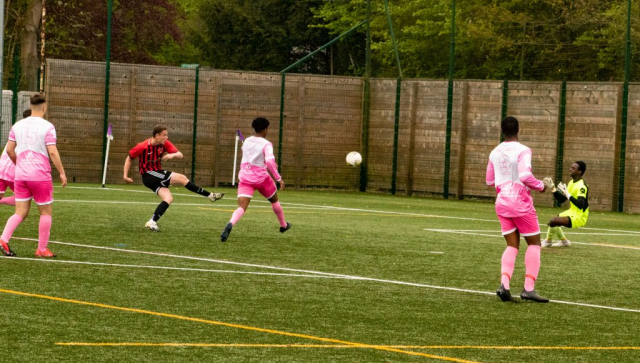 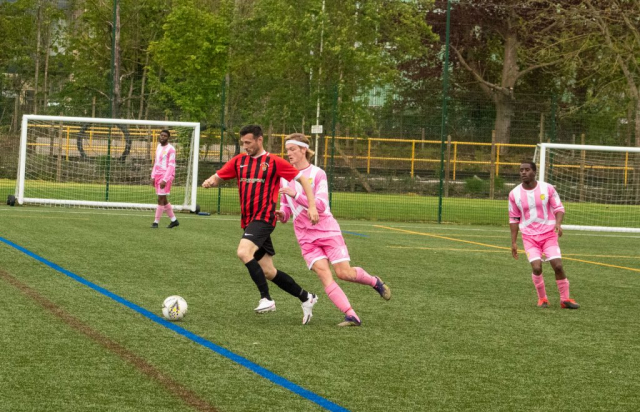 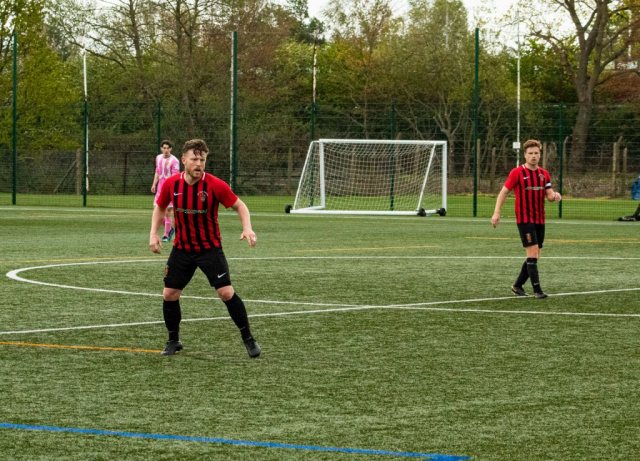 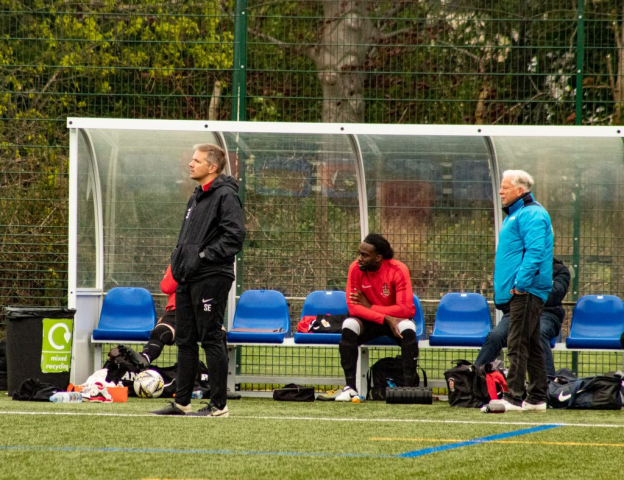 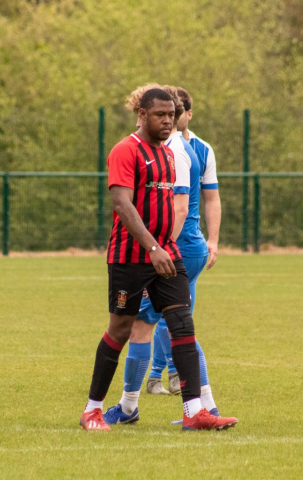 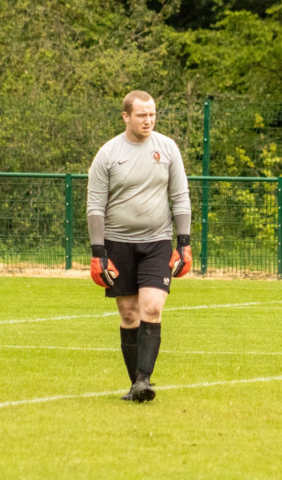 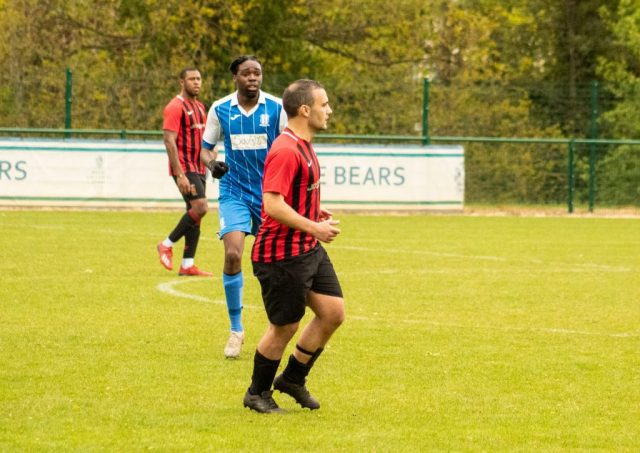 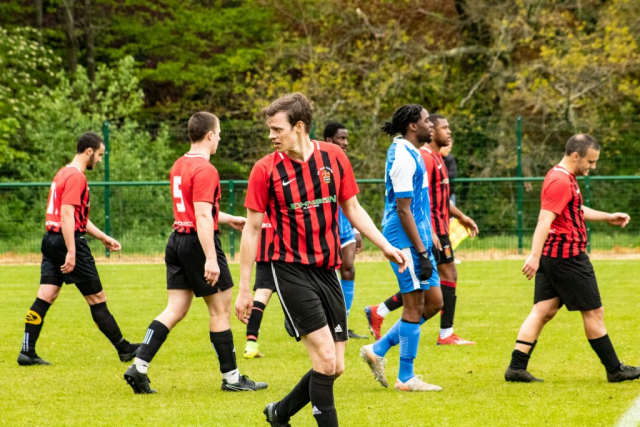 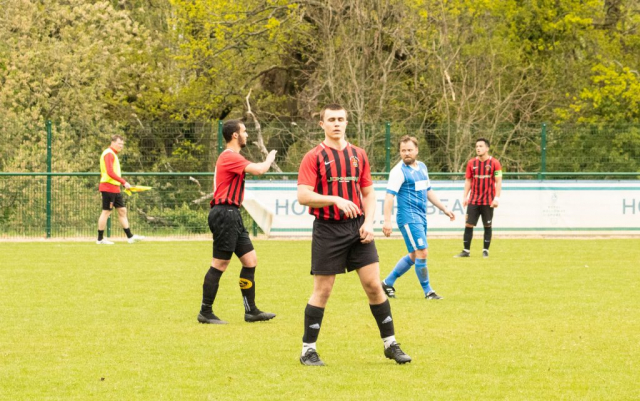